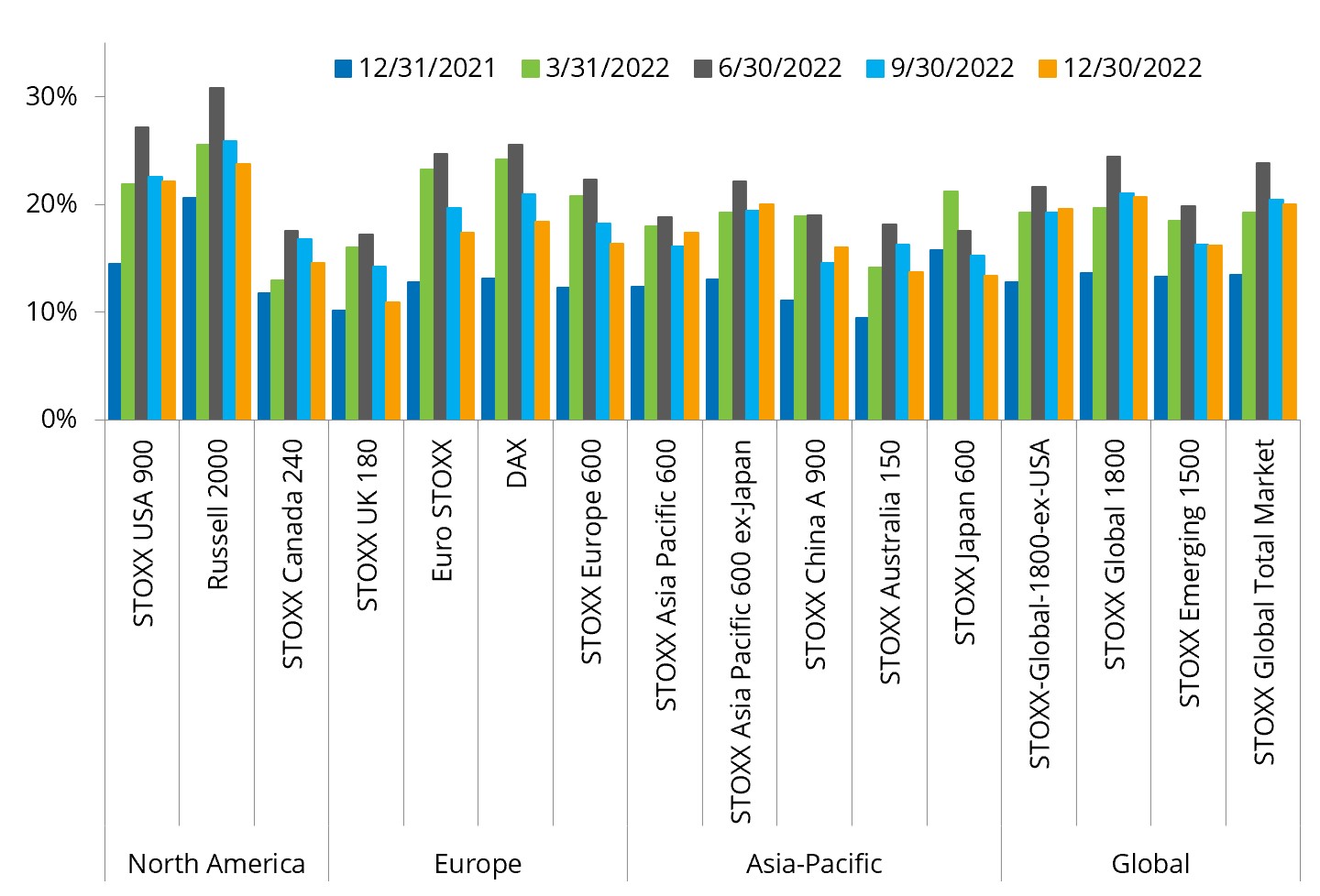 Source: Qontigo. Risk figures are based on the Axioma Market Portfolio US-LMS, which represents the broad US investment universe 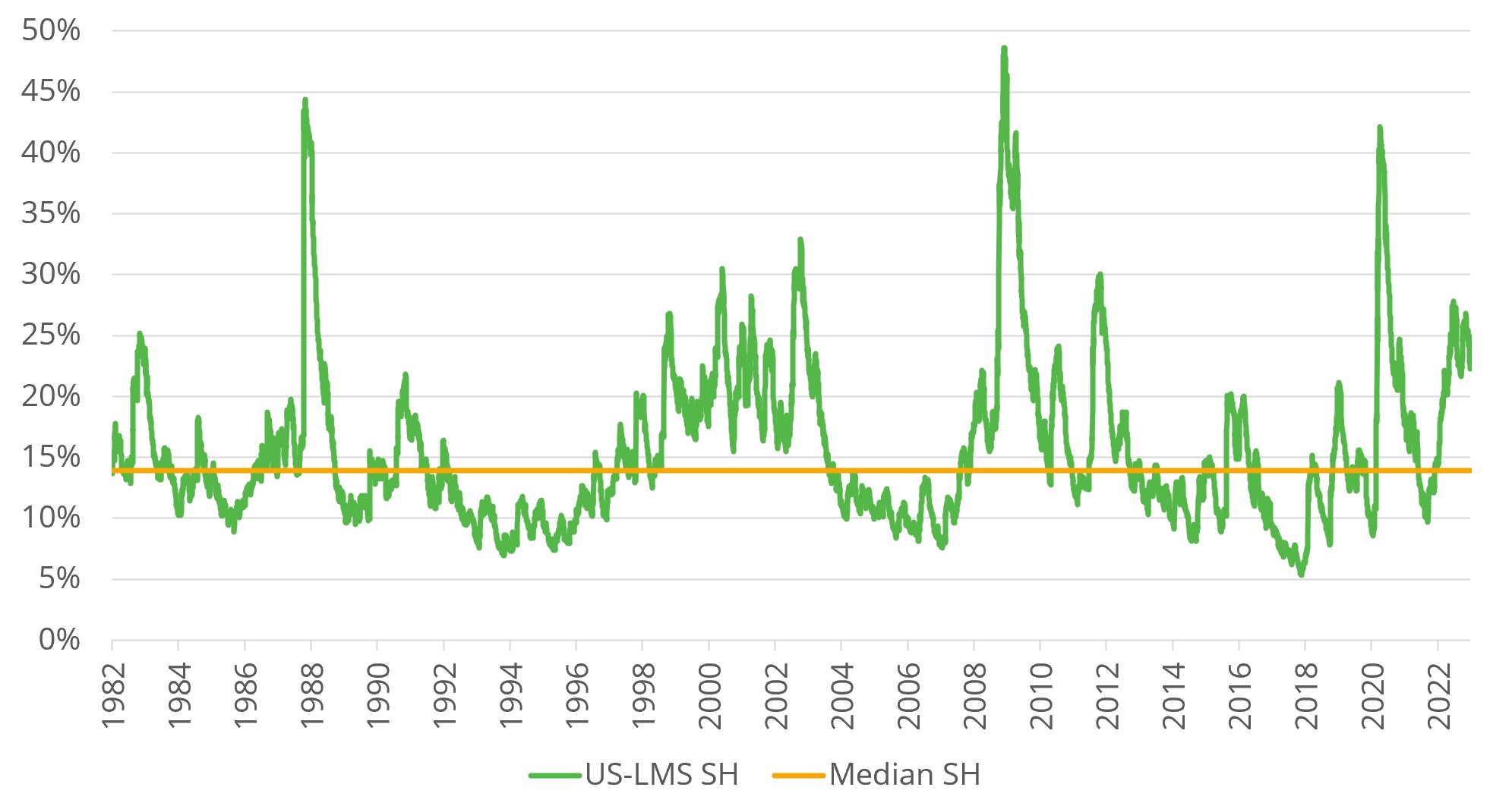 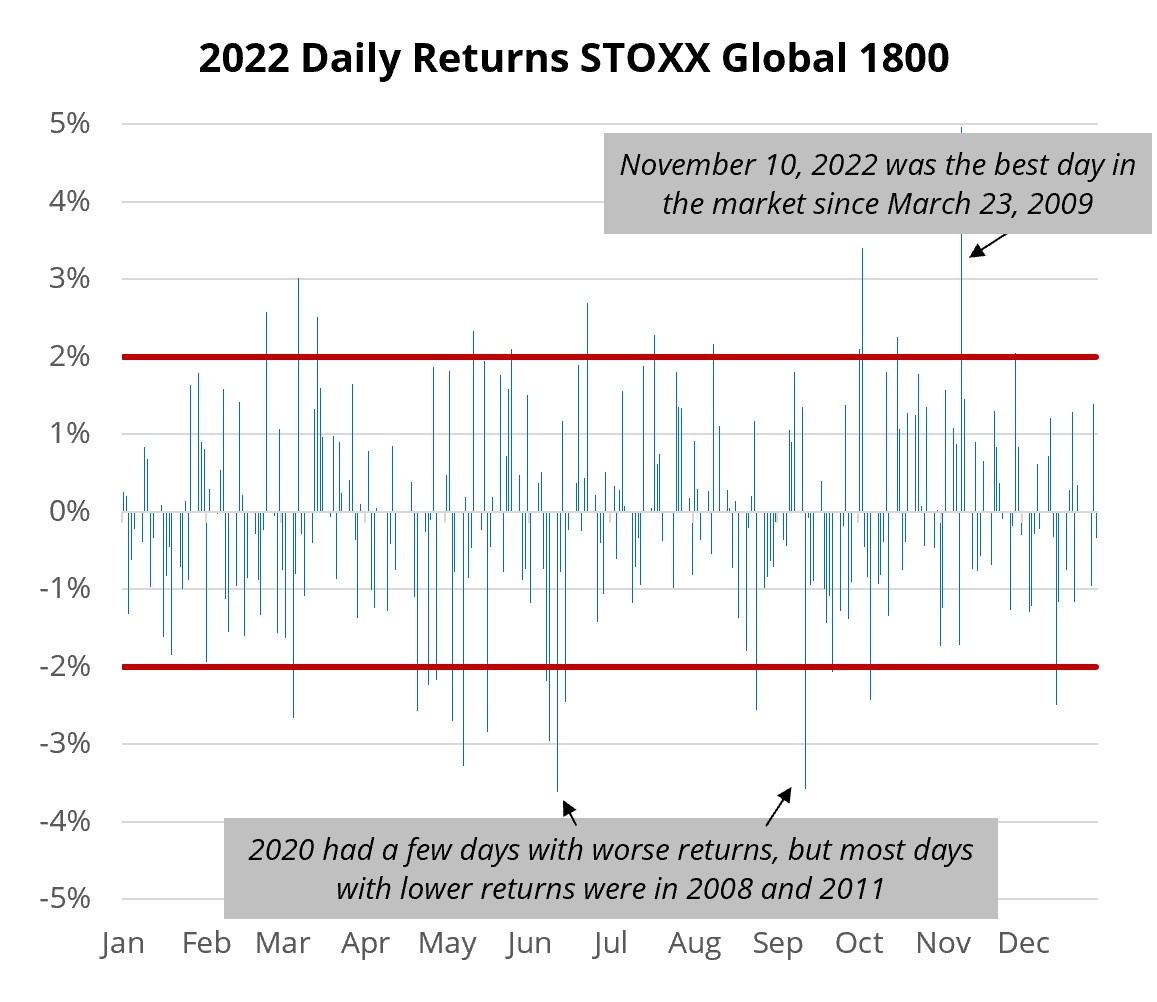 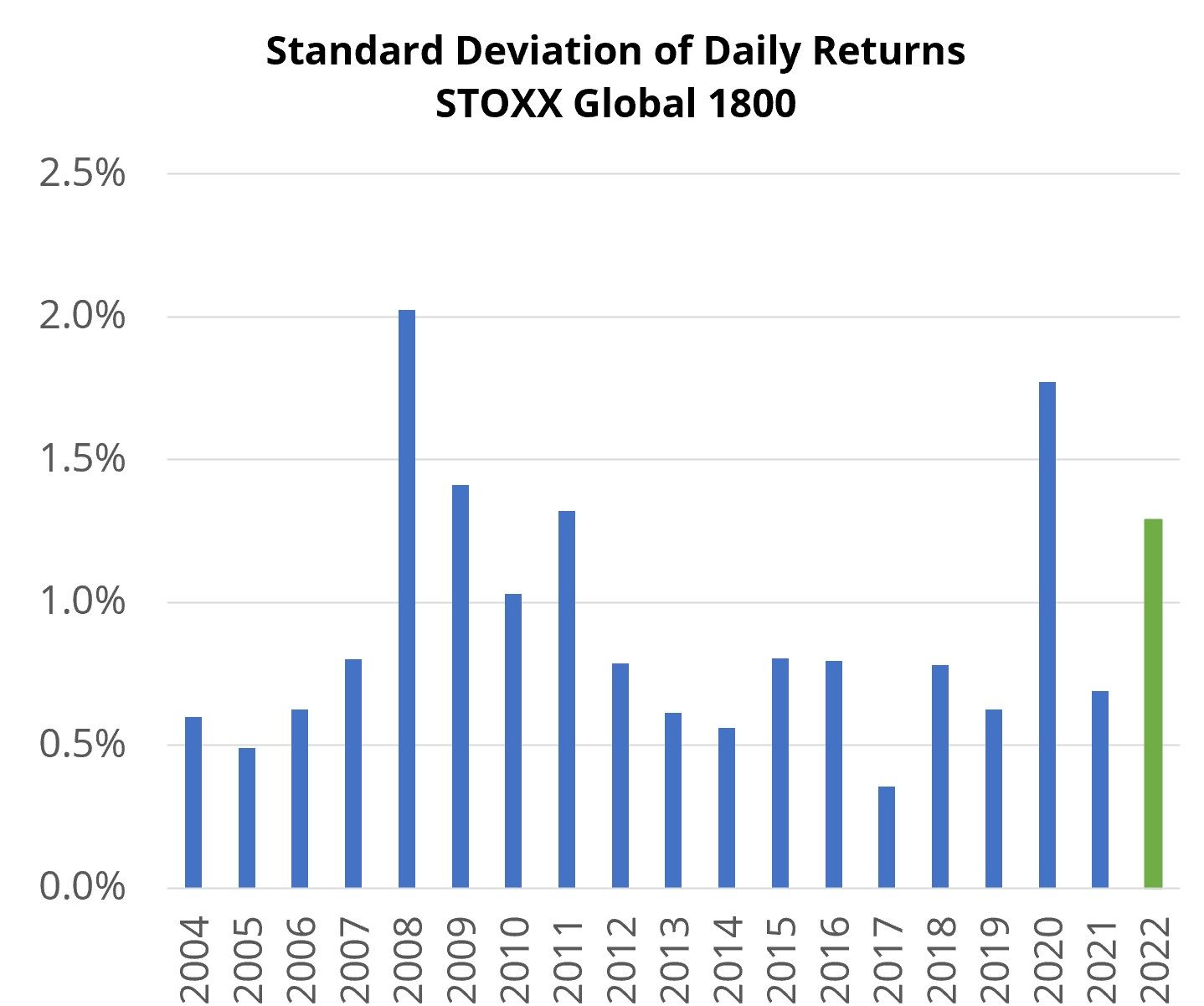 Trading volume has been lower than expected 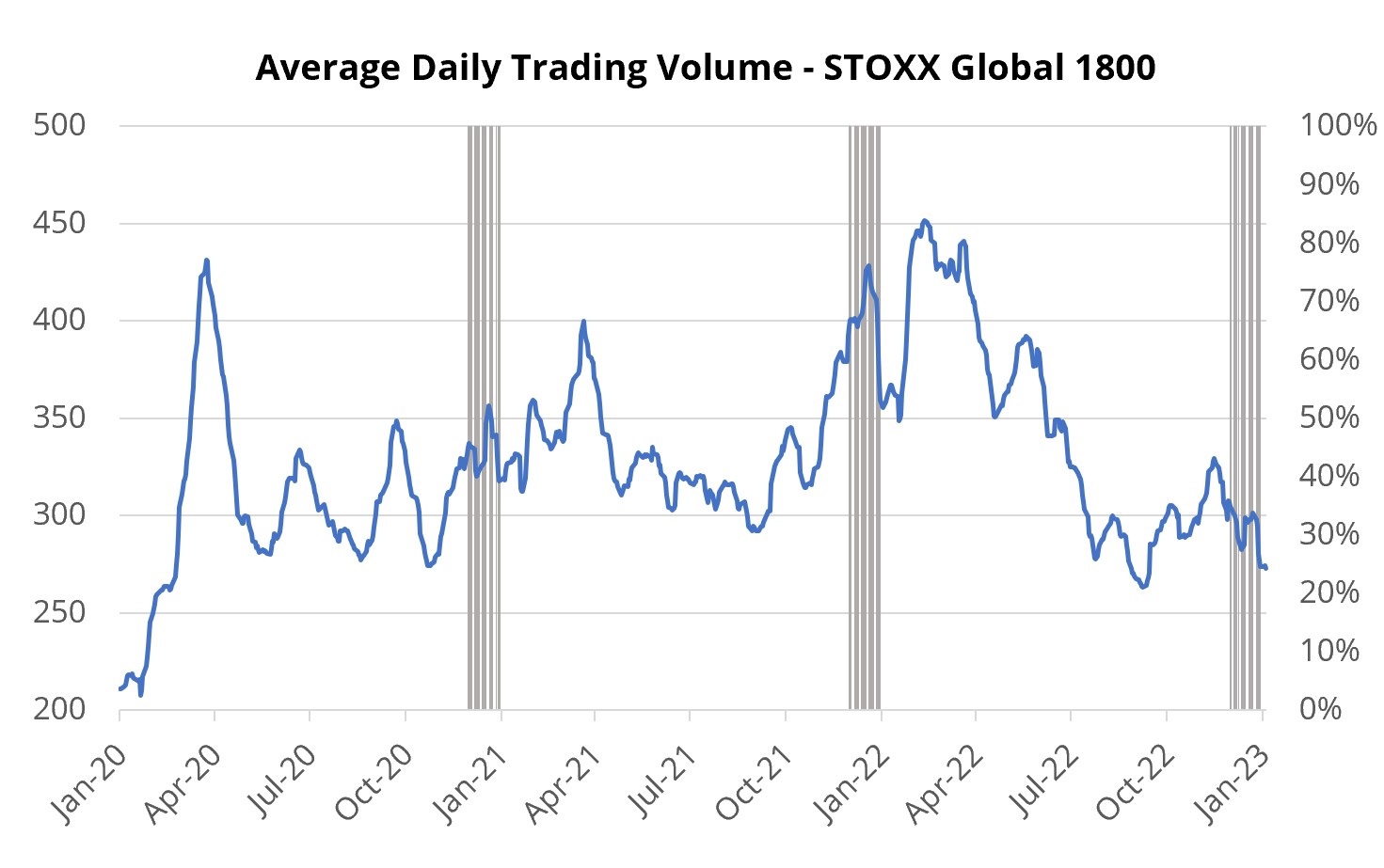 Currencies have played a big role in market returns – and risks 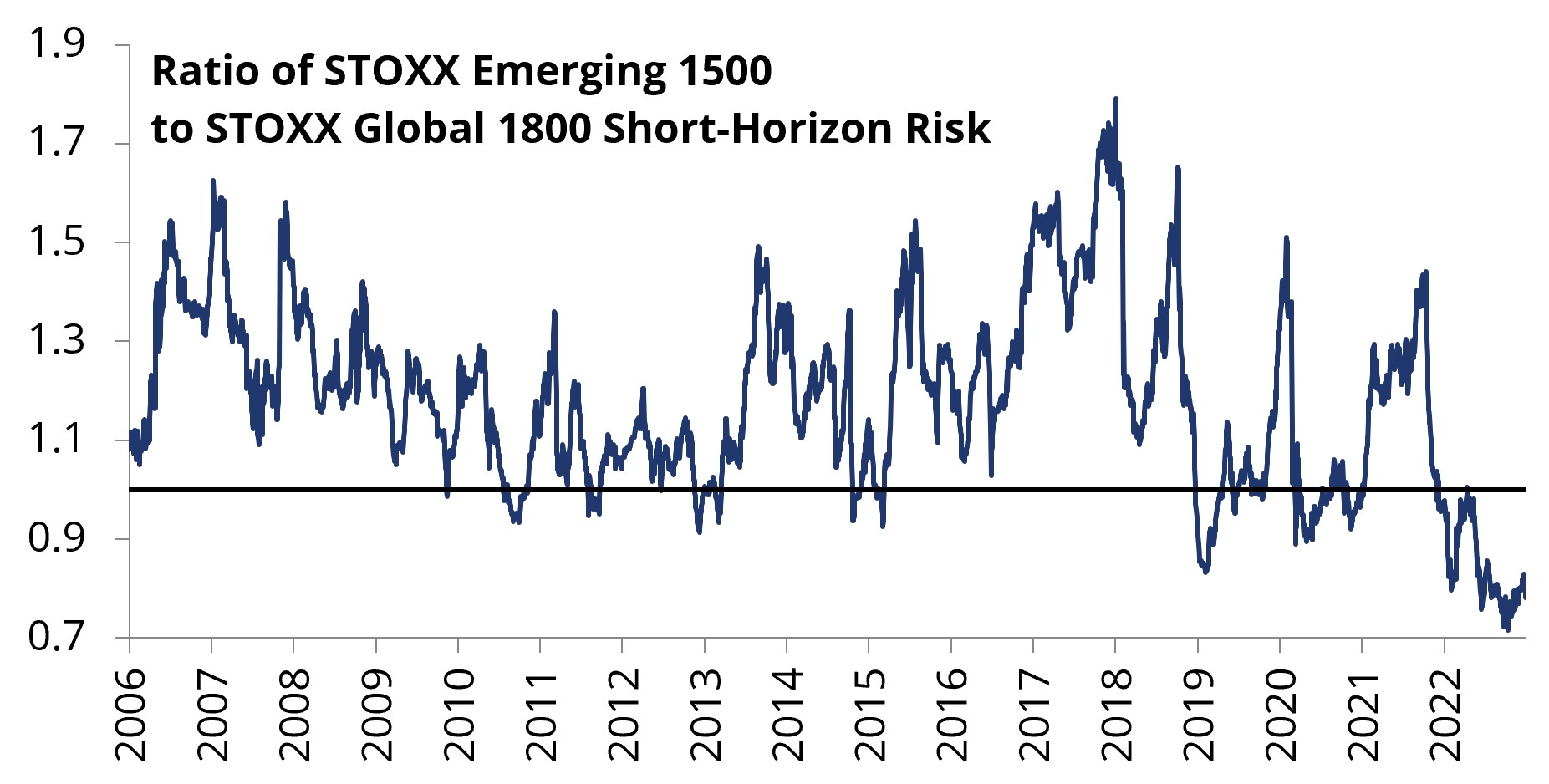 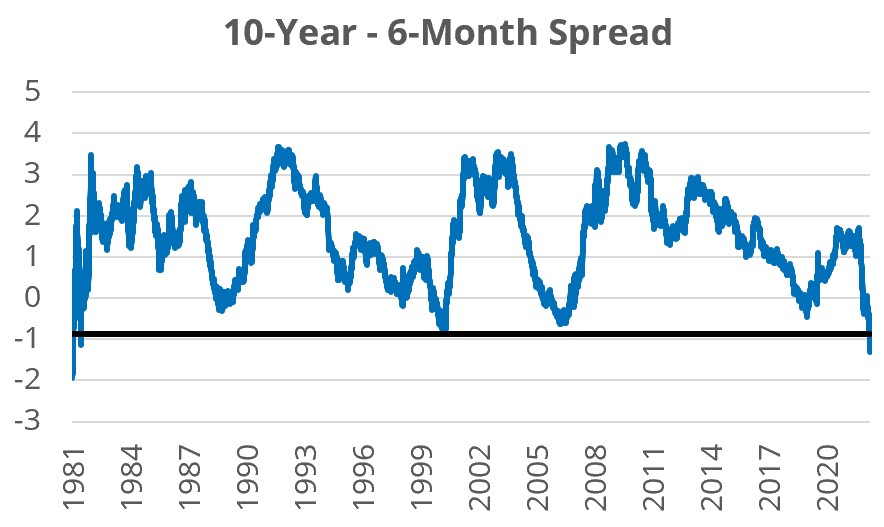 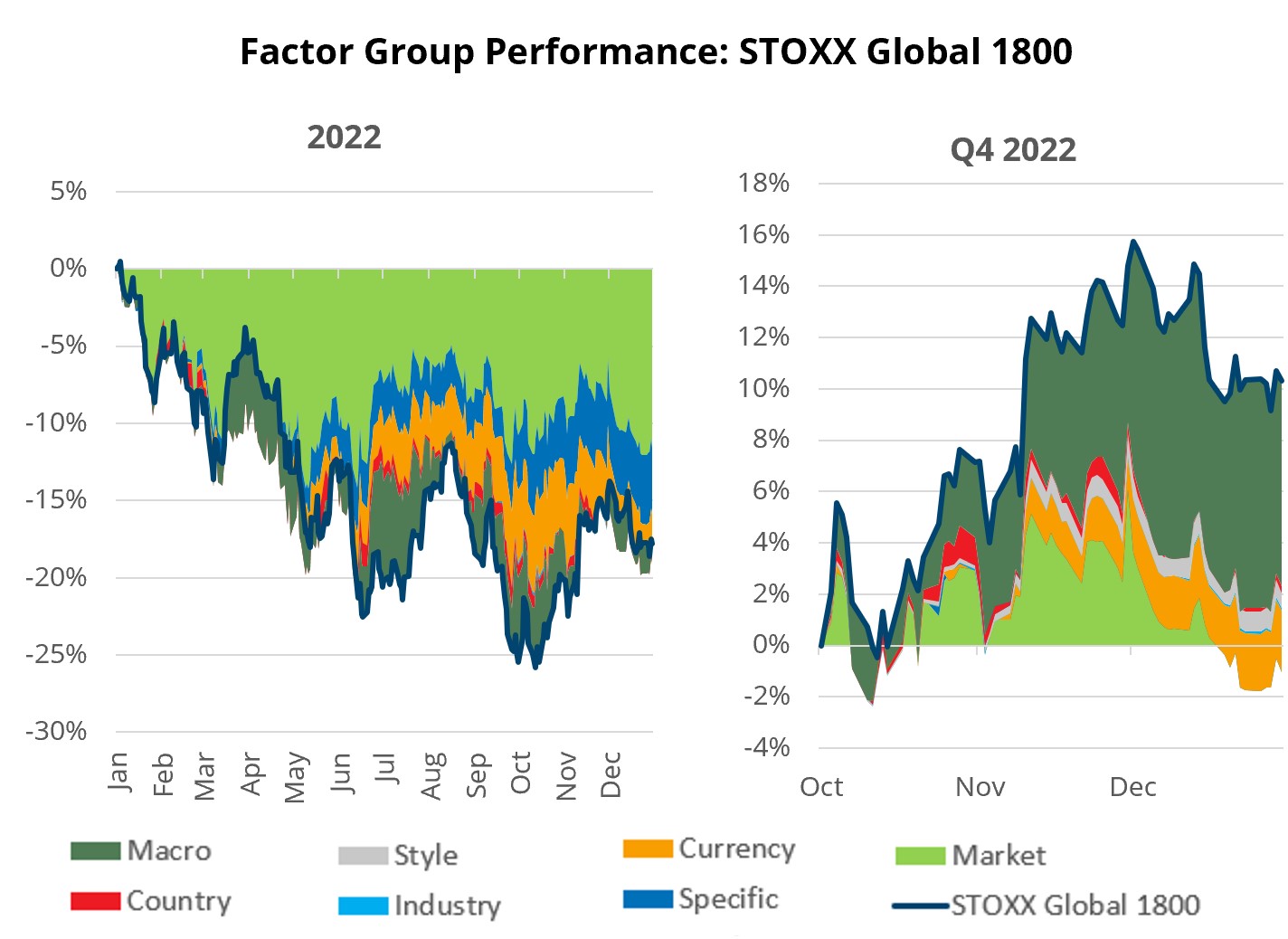 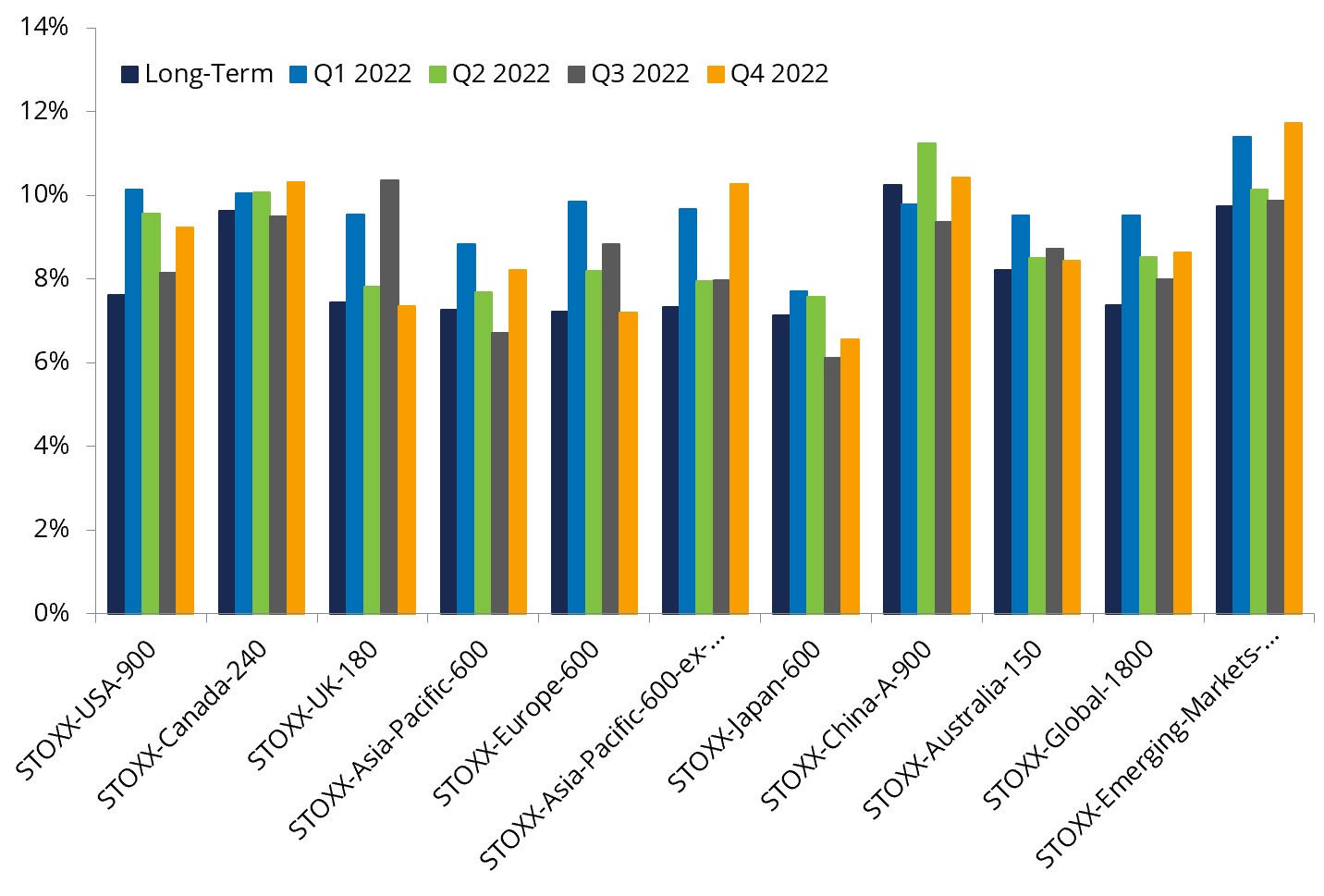 Momentum and Growth have had a tough Q4 so far, but Value and Profitability have fared well

Note: an “*” indicates that the return was two standard deviations or more away from the long-term average, with the standard deviation defined as the risk forecast at the beginning of the period.
The highest and lowest regional return for each model is highlighted.

A Closer Look at US Style Returns

Returns for most factors reversed sharply in Q4

As markets reversed course and climbed higher in Q4, stocks with high short interest got hammered. The Q4 return to the Short Interest factor was the most negative in the history of the model.

Notes: Returns are scaled to a factor exposure of 1 for comparability. Differences over 1% for the quarter and 2% YTD are highlighted. All Cap portfolios use the All Cap Global Developed Axioma Market Portfolio as the investment universe, and Large Cap uses the corresponding Large Cap portfolio.

We created variations of factor-mimicking portfolios with exposure to the factor in questions and no exposure to any other factor:

Long only and large-cap universe constraints had substantial impacts for the year and quarter for several factors.

Multi-factor investing with iShares ETFs and STOXX Indices by Qontigo