Solving Any Complex Strategy with a True Optimizer

The client was looking to launch new quantitative equities strategies and needed a better, faster and more sophisticated optimizer than their current solution.

Building and testing strategies was a time-consuming process for our client. Their existing optimizer was a closed one, meaning they were not able to integrate third party models. With no API connectivity to any of the other systems in their workflow, the overall process was inefficient. Adding to that, slow generating results from the optimizer and one that could not solve for their more advanced (non-convex) optimizations, they were left with an optimizer not fit for purpose.

Fast and flexible, the Axioma Portfolio Optimizer is a powerful tool

Axioma Portfolio Optimizer can solve for any advanced optimizations

Deploy advanced portfolio optimization for a wide range of investment management approaches, from quantitative to fundamental with virtually limitless objectives and an equally unlimited range of constraints.

Risk management, performance attribution and portfolio construction through a suite of fundamental, statistical and macroeconomic variants. 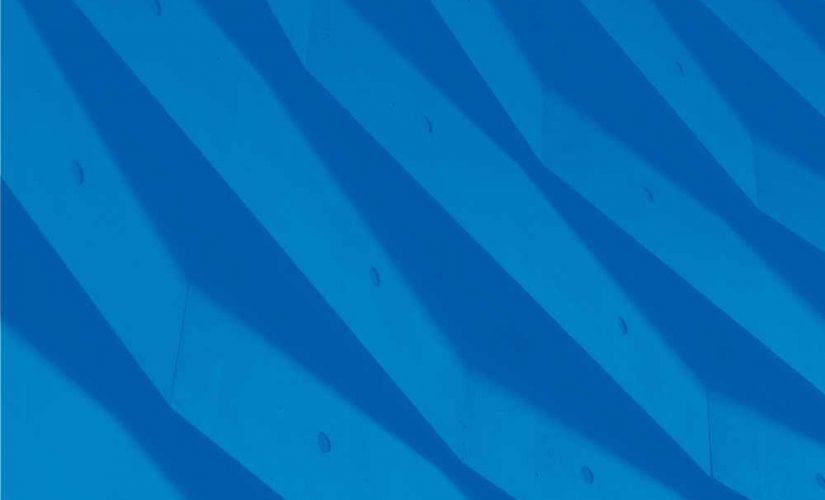